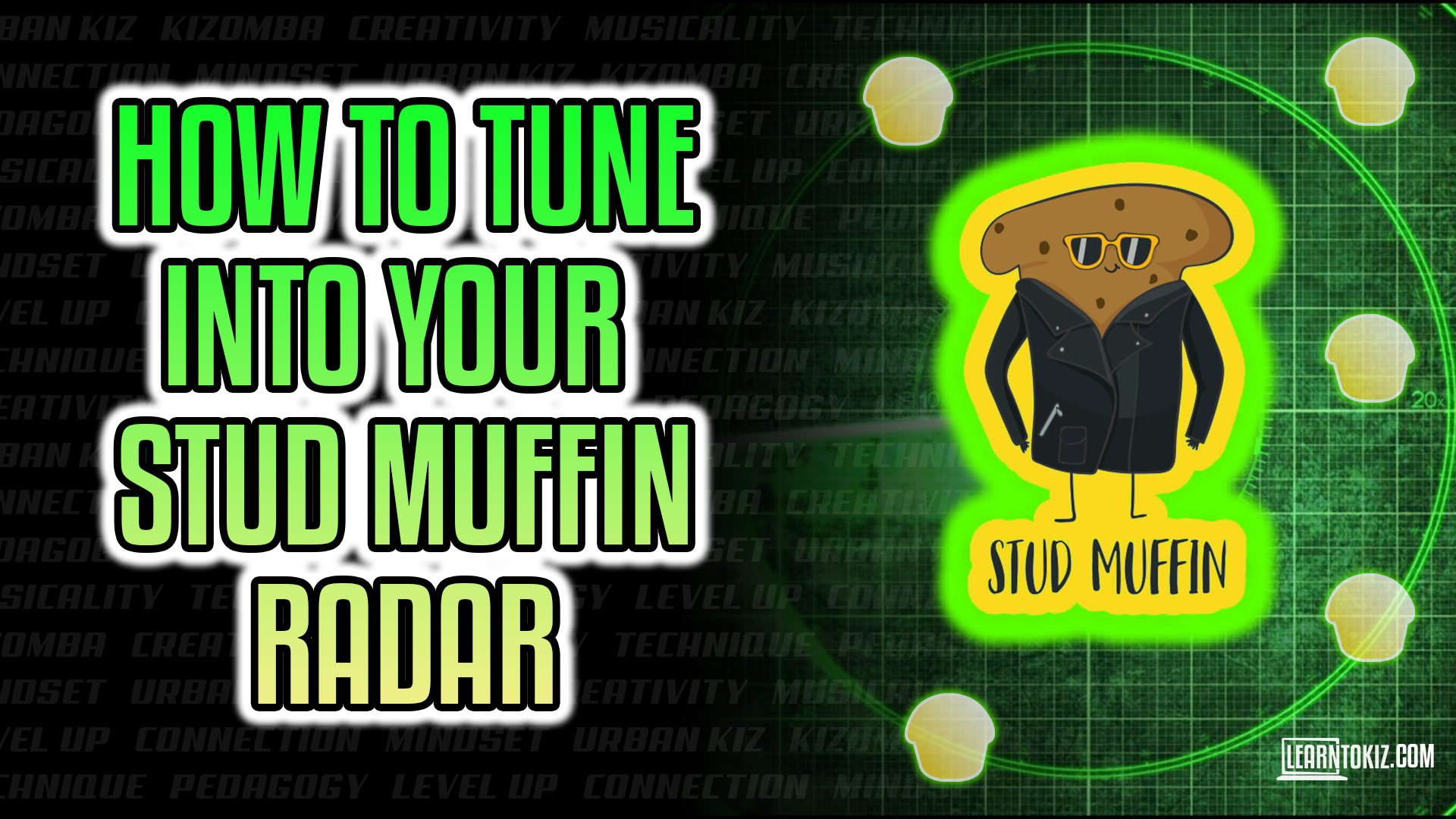 003: How To Tune Into Your Stud Muffin Radar

Hello everyone, this is Charles Ogar from Learntokiz.com kicking off another mini-podcast with advice and tips to help you level up your kiz skills

So what the hell is a stud muffin radar? I’m not sure exactly where I was teaching when I got the idea of dubbing this technique/awareness as stud muffin radar, but the this technique/awareness was something that I saw missing very often among the leads and follows in the classes and workshops I have taught over the years. Let’s dive into the term!

So, let’s start with the term stud muffin. If you haven’t heard of the term stud muffin before it’s a term used to describe an attractive guy. And a radar is a system designed to locate the presence of other objects. So essentially the stud muffin radar is an awareness of the followers to the lead’s presence. Now, special note, I also recognize the stud muffin radar isn’t a gender-neutral term, and there’s definitely a push mentally for me to use lead/follow saidas vs men/women saidas in classes on also on learntokiz.com.

Soooo often I would notice that the follows and the leads lose awareness of each other in saida positions which then make the execution of whatever pattern that much more difficult. A small disassociation in the upper torso not only can improve maneuvering in and out of our saidas but also keep the connection and awareness of knowing where our partners are spatially at any given time.

Another reason why I’m a huge fan of this awareness is that it really drives the fundamentals of leading and following from the body and thus requiring LESS INTENTION AND FORCE NEEDED FROM THE FRAME! Which is probably the number one complaint I hear among urban kiz dancers. If we aren’t careful it’s very easy to fall into the bad habit of leads using too much force to make things happen on the dance floor and follows defaulting to a defensive posture to protect themselves from being pushed around.

I also have found in my experience this body position can help more intricate partner work happen with less force/intention. One of the cleanest and precise kiz couples in the scene right now (in my opinion) are JP & Stephy and you can see in their demos and also in the pedagogy of their instruction. A lot the tango elements they add to their style are very congruent with the awareness of the stud muffin radar.

In closing, once you become aware of and incorporate this awareness/technique from your fundamentals to more intricate moves, you will find this can become a stylistic choice to implement and or break for the sake of creative or musical inspiration.

What is this site about?

Learntokiz.com is a site that was created to level up kiz dancers worldwide through online lessons across 8 modules.

Send me a message!

I really love hearing from listeners of the podcast! I want to start featuring questions and comments from the listeners around the world! If you have any thoughts on this episode, or if you have a topic or question you’d like for me to discuss send me an email or audio message to charles@neokizomba.com. Also, feel free to jump in my DMs on Instagram at @mr.neokiz and to tag me in your Instagram stories!

I am a danceprenuer (instructor, event organizer, DJ, mentor, & podcaster) that primarily works in the kizomba scene. I love nerding out on musicality, self-awareness, creativity, fundamentals, history, and more! I also run an online membership site for kiz tutorials dedicated to helping kiz dancers around the world level up their kiz skills at learntokiz.com! 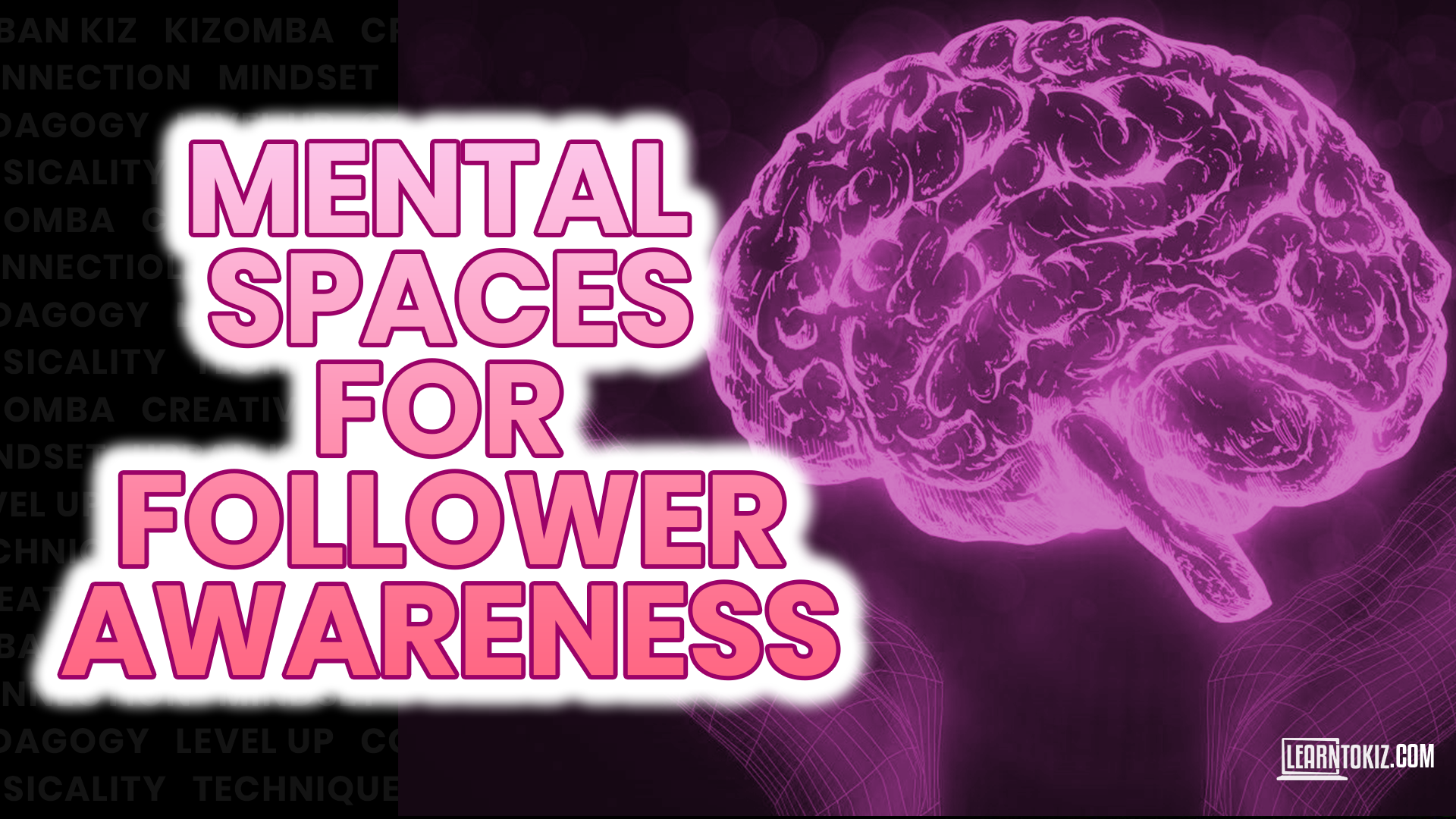 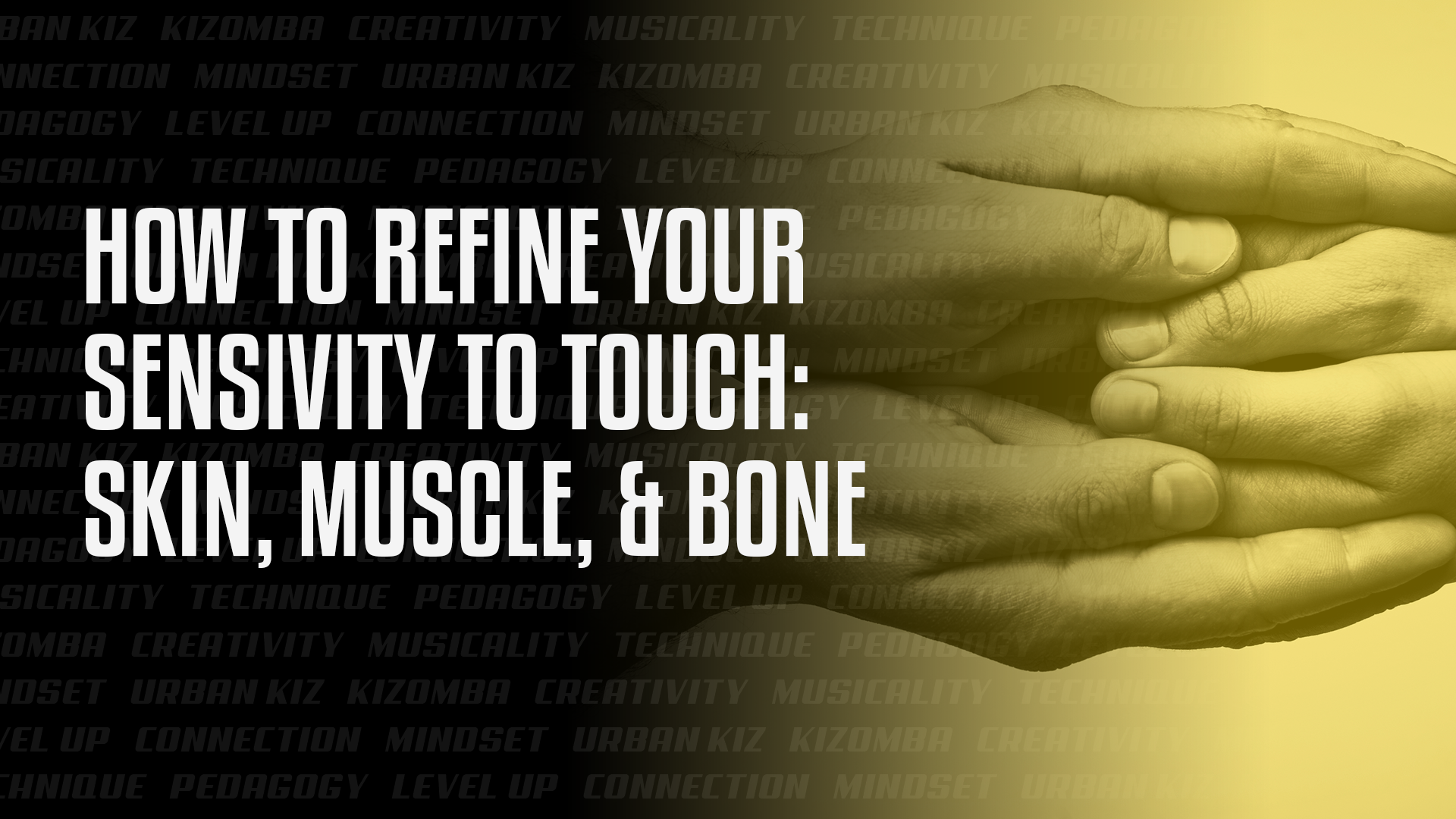 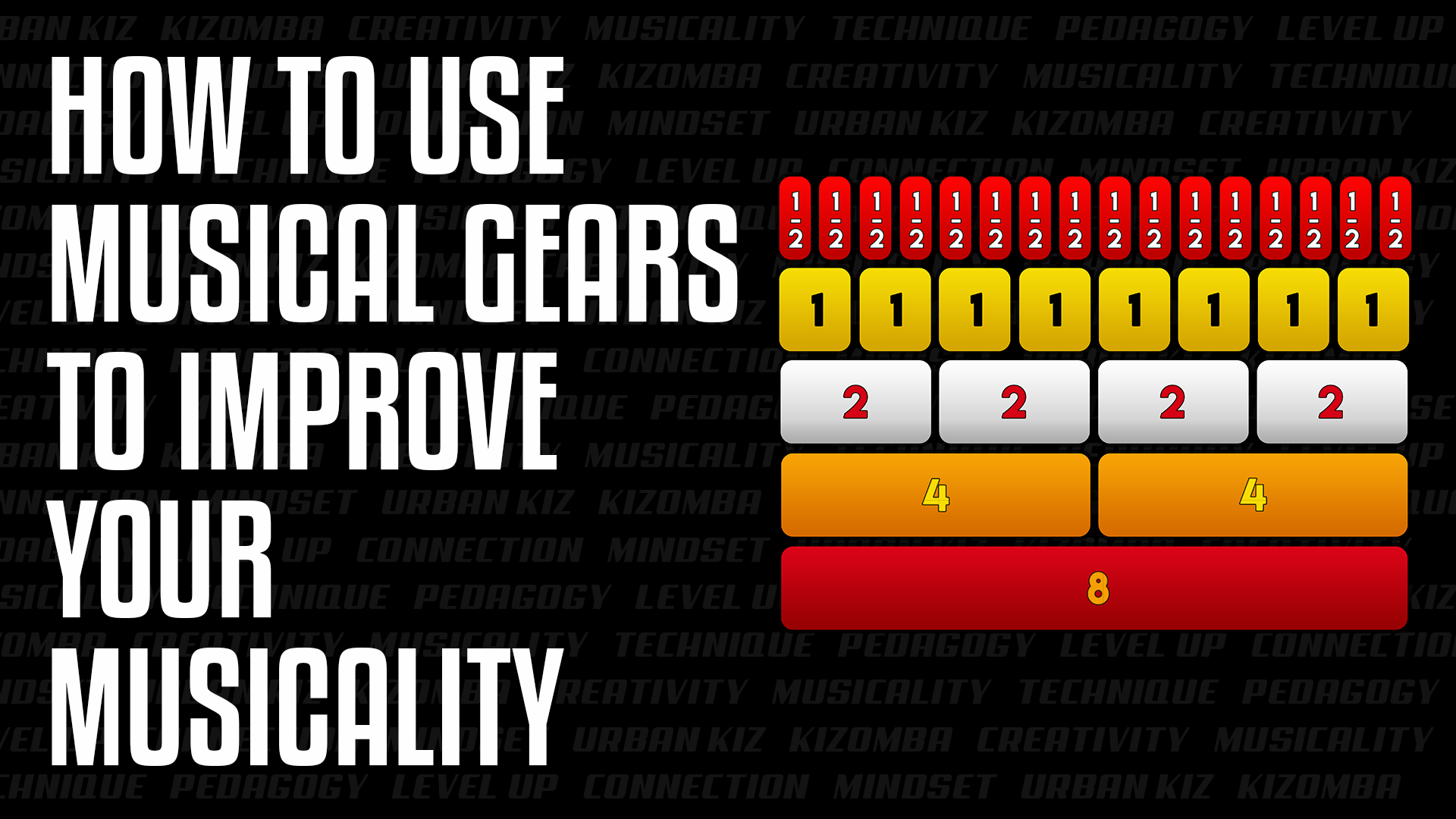 004: 4 Mental Spaces To Improve Follower Awareness
003: How To Tune Into Your Stud Muffin Radar
002: How To Refine Your Sensitivity To Touch: Skin, Muscle, & Bone
001: How to Use Musical Gears to Improve Your Musicality